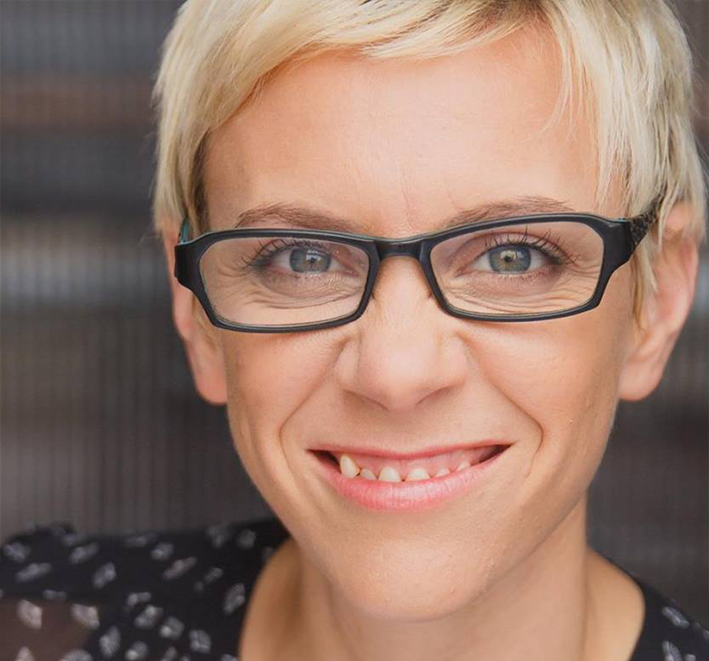 Andel is an improviser and actor out of LA and Chicago, and also does sketch comedy.  She’s a sought after teacher of improv and sketch, and you can find her giving workshops all over the world.  She got her start at iO before getting cast with Second City’s touring company and then for one of their stages, but also spent time in Amsterdam with Boom Chicago.

Find Andel on the web at www.yesandel.com.