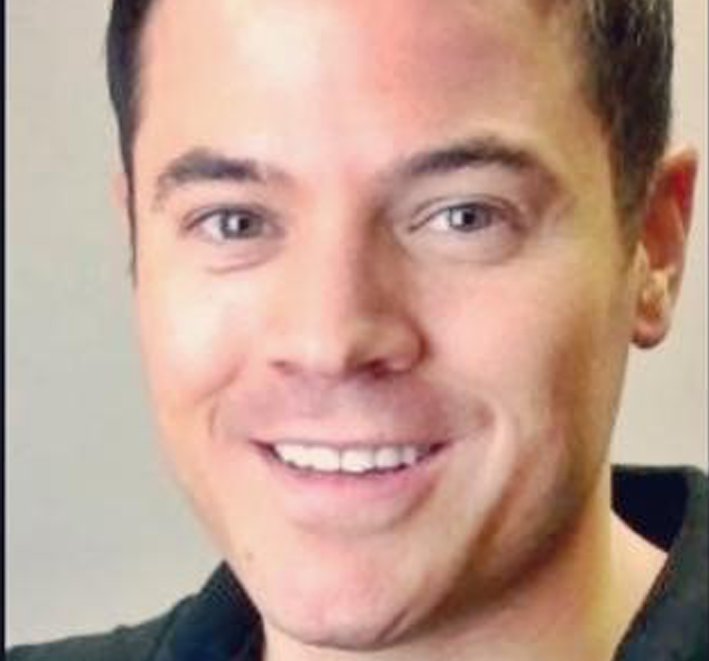 At seventeen Lance literally ran away with the Circus!  In 1997 he went to Ringling Bros & Barnum & Bailey Clown College graduated and got accepted to join the big show and travel for seven years under the big top. Lance has been featured on David letterman’s “top ten,” Sesame Street Live, Royal Caribbean Cruise Comic, as well as MTV and History channel programs to name just a few.

He is a Cirque du Soleil Clown graduate and has been a featured team player at Chaos Comedy Improv based out of Phoenix, Arizona for several years before moving to Texas to attend ministry schooling.

He’s always had a tilt toward the physical side of comedy and is excited to share this with his fellow funny Christian brothers and sisters!

All session by Lance Brown