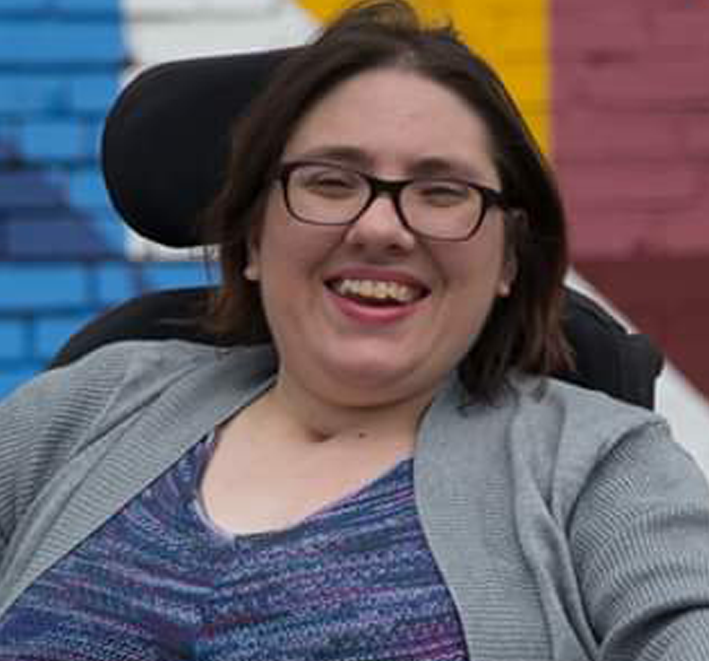 Shelley Olsen has been interested in improv for over 10 years, starting when her husband introduced her to Brad Newton, which subsequently led to connections with Himprov (which is now a part of Fish Sticks Comedy).  She’s been addicted ever since.

Currently, Shelley is very interested in creating an improv comedy troupe for people with AND without disabilities and believes that the stage should be a place for everyone.

All session by Shelley Olsen