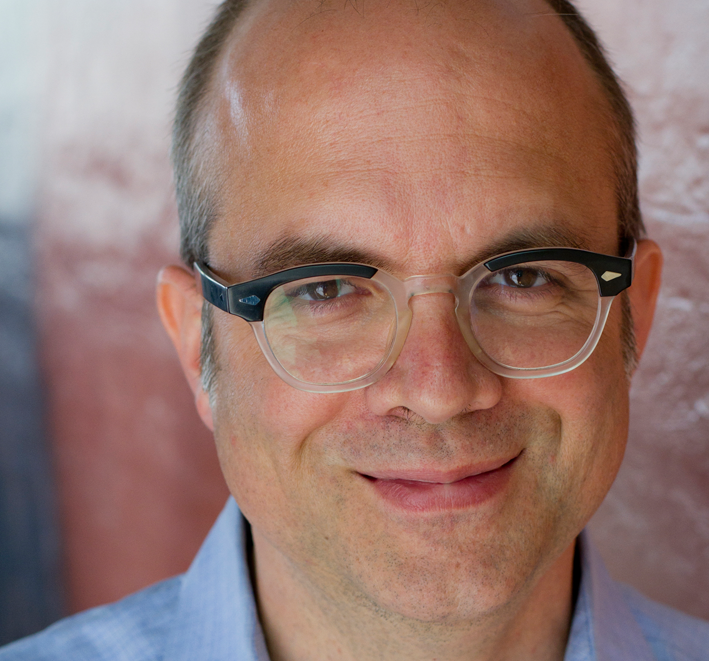 Will Hines is a performer and teacher at the UCB Theatre, starting with the UCB in New York City in 1999. He’s also an actor, writer and director, who now makes his home in Los Angeles. He’s been on many television shows, including Crazy Ex-Girlfriend, Community, Brooklyn 99, Broad City, Inside Amy Schumer and in a bunch of videos for College Humor, FunnyOrDie and UCBComedy.

Will is also the author of How to Be the Greatest Improviser on Earth and a blogger and podcaster on all things improv.