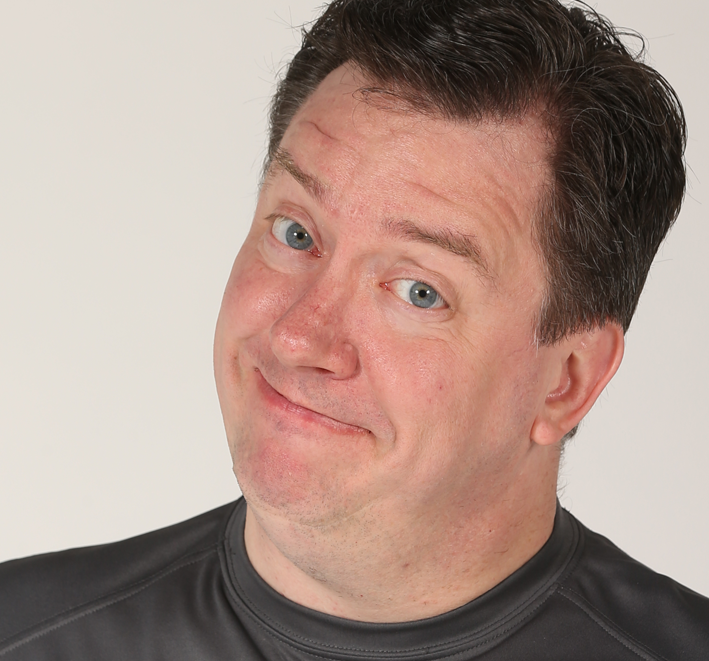 Whit Shiller performs with Fish Sticks Comedy and also has taught tons of workshops on improv at companies, associations and conferences with audiences as diverse as stand up comedians and top executives at Fortune 500 companies. Whit got his start at ComedySportz in Milwaukee where he performed and reffed nearly 300 shows over about 8 years. Since being a part of the founding Fish Sticks Comedy in 2007, he’s been coast to coast and having a blast.

In addition, Whit is the host of the Improv Comedy Connection – a podcast exploring how to more deeply connect with audiences and co-performers in comedy and has featured some of the biggest names in the little world of improv.  He’s also the chief organizer of the conference, and would be happy to answer any questions you may have about the event. You can reach him at whit@fishstickscomedy.com.

All session by Whit Shiller

Wrap Up and Reflections